To enable the product filter, select at least one product..

Manufacturers of accessories and self-closing devices for every type of door since 1946.

The inventor,
Valentí Trepat i Mañosa.

He founded Talleres Trepat in august 1946 in a small workshop in Barcelona.

After noticing that the manufacturers of elevators lacked a device that helped close the doors efficiently, he developed a system that improved the existing one on the market up to that day.

Some short time after that, a set of regulations that forced all the brakes in elevator doors to be made of metal like the ones of Talleres Trepat was issued.

Some years later, he developed a new concept of hinges that operated with a self-closing system. The efficiency and design of such hinges led him to the Delta de Oro International prize award in 1980.

The reason of the success of Talleres Trepat lies in the fact that the company has been able to fulfill the different needs in so many different markets such as metal, wood, food industry, aeronautic etc. as well as in all kinds of today interior and exterior architecture.

Talleres Trepat products have presence in more than 70 countries.
In order to be competitive globally, the same level of rigorousness over the years needs to be maintained.

At Justor we like to have a close relationship with our clients. That's why we have the best professional team ready to solve all your needs. 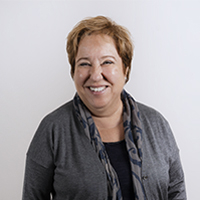 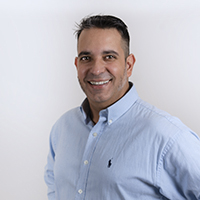 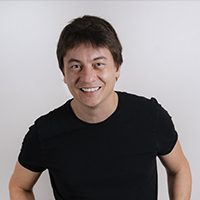 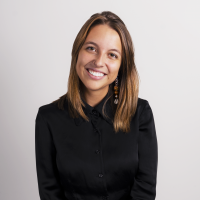 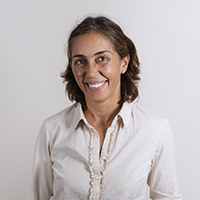 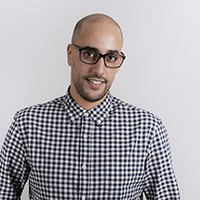 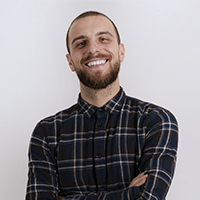